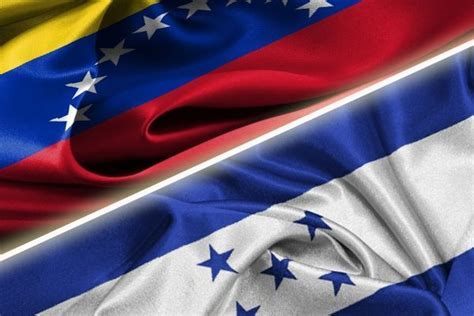 We would like to know whether the Government does not intend to change its position with regard to the recognition and support that it has been giving to Mr. Juan Guaidó, self-proclaimed Acting President of Venezuela, despite the innumerable evidences that such recognition violates all the principles of international law, encourages attempts to subvert Venezuelan institutions through violent means, seeks to provoke military intervention by foreign powers against Venezuelan sovereignty and directs the Venezuelan people towards a civil conflict with unforeseeable consequences for Venezuela and for the entire region, all actions that would surely be treated as the worst crimes against the security of the State if they were carried out against our own.

To all this must be added the absolute discredit of the corruption scandals surrounding the use of funds from the theft of Venezuelan assets, illegally disposed of by their international allies to finance their operations of destabilization and regime change, and which adds more arguments against support for such figures. The Kingdom of Spain can and must play a leading role in stabilising the serious crisis induced, for the most part, by the continuing and growing international harassment, resolutely supporting the peace dialogue recently opened in Norway.

Finally, we wish to point out the disproportion between the government’s treatment of the crisis in Venezuela as if it were an unbearable humanitarian catastrophe, while it does not seem to have the slightest concern for the situation in Honduras, where a government inherits one imposed by the USA, whose President took office after an election that even the OAS described as fraudulent and recommended repetition and that has led 67% of its population into poverty, causing massive emigration, is trying to remain in power with the sole support of its armed forces and the US Marines.