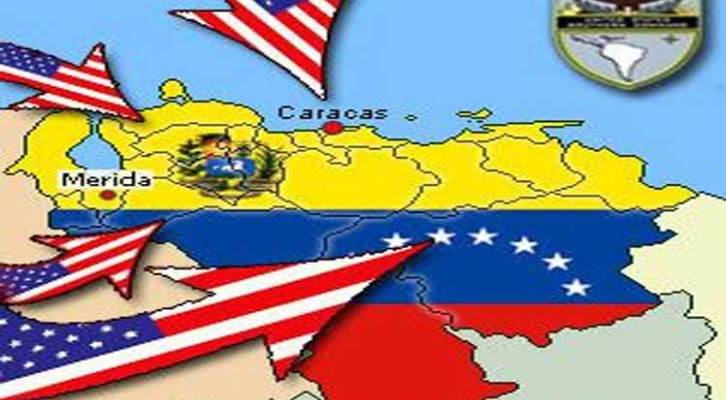 A few days ago, the FAI sent a copy of a letter to the Presidency of the Government, signed by 1,681 people, which had been addressed to the Venezuelan Embassy in Spain, showing its support for the diplomatic representation designated by the legitimate President of Venezuela and rejecting the recognition made by the Spanish government of the self-proclaimed “president in charge”. Likewise, another letter was sent to the Presidency of the Government requesting clarification about the presence of a Spanish frigate in a US naval Combat Group in the vicinity of Venezuela.

To the knowledge of all the signatories and interested parties, we communicate that the Cabinet of the Presidency of the Government has responded to both letters with messages that we dare to describe as aberrant and derogatory towards its citizens:

For the first issue, not only is the illegal support for the self-proclaimed president justified by the supposed need for elections “without fear, without pressure and without threats”, but also the ridicule of quoting Mr. Silva, Ambassador of Spain in Venezuela, as “Ambassador of Venezuela in Spain”.

As for the role of the frigate, it limits itself to informing of its joint training with the US naval forces, without mentioning whether or not it has been effectively incorporated into the combat group or whether there are any additional plans for Spanish collaboration in the US military aggression against Venezuela.