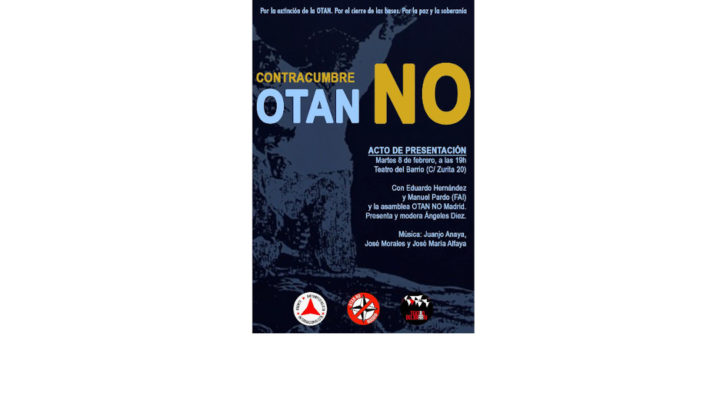 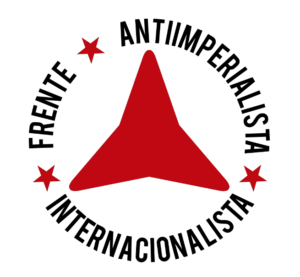 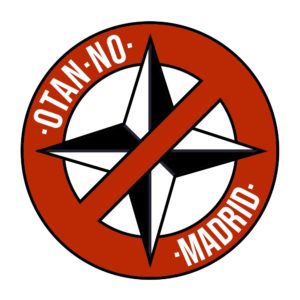 This is not a far-fetched assumption: from the twelve members that founded it in 1949, it has grown to 30 today and another 40 countries have military links with this alliance. When its great antagonist, the Warsaw Pact, disappeared in 1991, NATO did not dissolve, but rather doubled its membership and carried out military offensives in Yugoslavia, Afghanistan and Libya, resulting in hundreds of thousands of victims, mostly civilians, and the destruction of those countries, which are now plunged into misery. All this in violation of international law and the United Nations Charter.

Its actions are not limited to the East: its presence in Africa, its alliance with Colombia and its encirclement of the Russian Federation in Europe speak of its global ambitions.

No less important have been its covert armies: the Gladio Network, organized, trained and financed by NATO and the CIA, committed hundreds of terrorist attacks in Europe causing hundreds of victims, armies that were denounced by the President of the Italian Republic and recognized by the EU itself.

The forthcoming summit wants to reinforce this trajectory and will do so by demanding a greater commitment from its partners and allies. It will not be an agreement between equals; since its foundation, military command has statutorily corresponded to the USA and, in addition, there is an obligation to act in defense of any partner under attack, two precepts that place the partners at the feet of the USA. Neither freedom, nor peace, nor democracy, but domination and subjugation.

NATO is not only an instrument of political-military aggression: it is the essential element of the military industrial complex which groups together the arms industry and trade, the financial system, research and propaganda systems; in short, an indispensable element for the survival of this system.

The summit must face the insertion of NATO in the profound changes already underway and the challenge posed by the emergence of the Russian Federation and China, whom it already criminalizes and whom it will not hesitate to label as enemies, initiating a new cycle of cold war.

In the case of Spain, the situation is even more complicated: our geostrategic situation, together with the military bases under US sovereignty, increases our dependence and multiplies the risk of being a military target, especially in the event of a nuclear conflict.

It so happens that next May the agreement for the permanence of these bases will be renewed, a little publicized fact that is intended to go unnoticed, hiding the importance of these facilities, their contribution to the war and the risk they entail.

We must not and cannot remain motionless in the face of this situation. We must alert and mobilize consciences in the face of such barbarity, fight to prevent the impunity of these powers, demand the dismantling of this machinery of terror, the cessation of interference and strict compliance with international law and the Charter of the United Nations.

None of this will be possible without conscious, organized and sustained action, from here to the summit and beyond.

For all these reasons, the Internationalist Anti-Imperialist Front and the No to NATO Assembly of Madrid call for a first event where the trajectory of this criminal organization, the transcendence of its next Summit, the renewal of the bases and a plan of action for the immediate future will be exposed and debated, which includes the call for an International Counter-Summit for the 24th, 25th and 26th of June in Madrid.

(Access to the REPORT ON THE NATO 2022 SUMMIT IN MADRID)