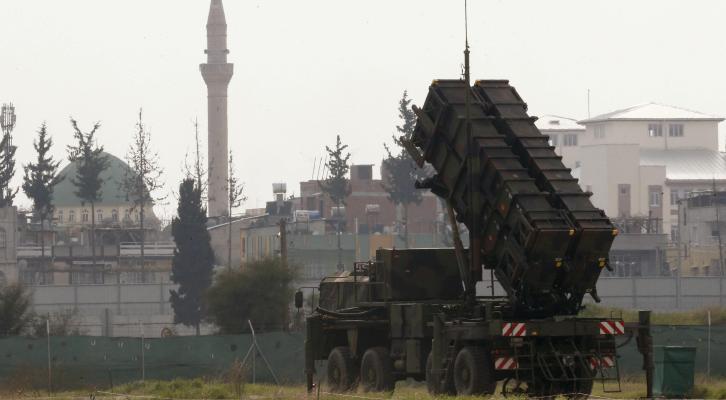 To the President of the Government of Spain, Mr Pedro Sánchez Castejón

Recently, the Turkish government has launched an illegal military operation against Syrian territory with the declared intention of eliminating the groups of Kurdish fighters that constitute the bulk of the so-called Syrian Democratic Forces (SDF). And with the less explicit, but evident, of occupying an area within Syria in which to lodge thousands of Syrian refugees, today in Turkish territory, linked to the Muslim Brotherhood and favourable to the expansionist project of Erdogan and contrary to the Syrian state and which would serve to dissolve any Kurdish identity in the vicinity of its borders.

This operation has been implicitly approved by the United States, which has previously announced the withdrawal of its forces from the area, illegally established in Syrian territory in support of the SDF and whose sole objective was to achieve the partition of its sovereign territory.

The Turkish military offensive, although condemned in a low voice by some of its partners, has been supported by NATO, whose Secretary General, on an official visit to Turkey, declared that he assumes Turkey’s security concerns and that all allies must lend him their support.

As you well know, the invasion of a sovereign country without a prior attack is a flagrant violation of the United Nations Charter. Turkey may have legitimate concerns about the activities of certain groups, but that in no way gives it the right to unleash an invasion on Syrian territory.

For several years, the Spanish army has had a battery of “Patriot” anti-aircraft missiles deployed in the vicinity of the Incirlik base (Turkey) for alleged defence against Syrian attacks, which have never occurred.

Now that the Turkish army has gone on the offensive, we ask you, Mr President, whether you do not consider that maintaining this military detachment in Turkey makes the Spanish state an accomplice to a military invasion in contravention of the United Nations Charter, thereby helping to demolish the whole of this hard-won global security architecture.