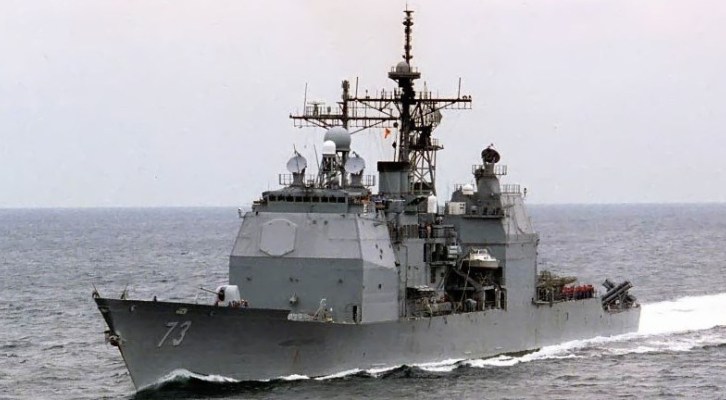 To the Presidency of the Government of Spain

On March 4th, 2019, the ambassador of the Kingdom of Spain in Venezuela, Jesús Silva Ramírez, went to receive the self-proclaimed “president” of Venezuela together with a small group of ambassadors, all of them summoned to this reception by the directives of the United States.

The following day the Spanish ambassador called a meeting at the residence of the Spanish embassy in Caracas attended by 9 ambassadors from allied countries of the United States to establish common positions in their action against the legitimate president of Venezuela Nicolas Maduro.

It should be noted that there are 70 embassies in Caracas, and that 139 countries do not recognize this self-proclamation, nor do the Organization of American States (OAS), the Security Council or the United Nations itself.

Already in 2002 the Spanish ambassador in Caracas along with the US ambassador participated in support of the coup d’état in Venezuela, and recognized the then self-proclaimed president Pedro Carmona. The coup d’état failed because of the popular and army support for President Hugo Chávez.

Today, in 2019, the government of the Kingdom of Spain once again stands against declaration 2625 (XXV) of the United Nations General Assembly, which establishes “the duty of states to refrain in their international relations from exercising military, political, economic or any other kind of coercion against the independence or territorial integrity of any state.