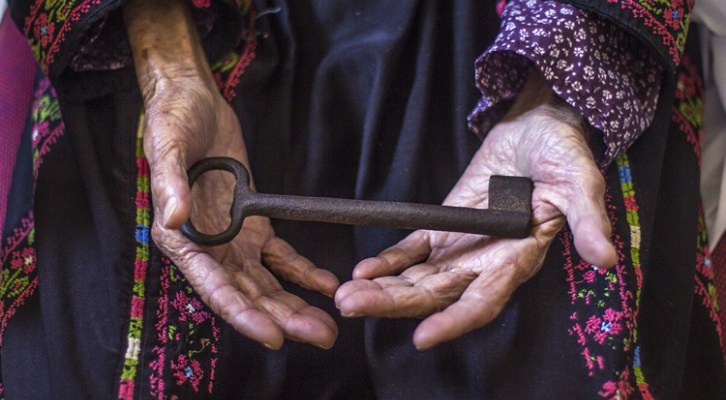 After our first working meeting to develop the Anti-imperialist and Internationalist Front ( FAI ) was held in Cadiz, and where we have formally constituted it by assuming its ideology and in accordance with its organization at the state level, and after establishing some first lines of work, we have considered it obligatory to pronounce ourselves on the news that comes to us from Palestine, where the Zionist entity of Israel is repressing with unprecedented brutality the response of the Palestinian people to the aggression to which it is subjected, where fifty-six people have already been killed and hundreds wounded, place us in the need to respond to such barbarism on pain of making us accomplices with our silence.

This criminal attack (yet another) perpetrated by the Zionist entity against the Palestinian People is not an isolated act, but is inserted into the current dynamic of Western imperialism, led by the United States, of imposing its hegemony by any means. A few days ago, this same Zionist entity bombed Syria, attacking Iranian forces, immediately after the US announced its exit from the international agreement on Iran’s nuclear program (Joint Comprehensive Action Plan).