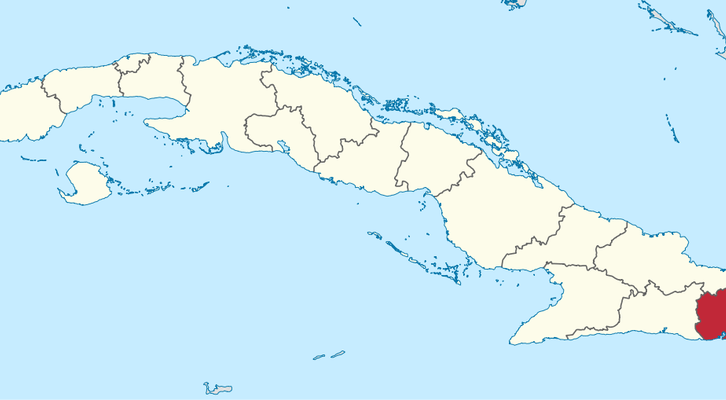 This February 23rd marks the 115th anniversary of the illegal occupation of Guantánamo Bay in Cuba by the United States. A territory of little more than 100 square kilometers in which the United States maintains a naval base.

The return and closure of the base has always been a demand of the Cuban people since the presence there of U.S. soldiers is a total violation of Cuba’s sovereignty.

The U.S. maintains a military base there and, since 2002, an illegal internment center has been built.

Since then, around 800 alleged members of the Al Qaeda or Taliban network, including more than a dozen children, have been secretly flown to Guantánamo Bay prison, where, according to Pentagon information, 171 people from 20 countries are still being held.

Numerous international and human rights organizations have denounced mistreatment and torture of the inmates, as well as the procedures used by the U.S. government not to consider inmates prisoners of war.

In 2008, Obama pledged to close the illegal prison there, a promise that has not been fulfilled to date.

Since the triumph of the Cuban Revolution in 1959, Cuba has demanded that the United States end its occupation of Guantánamo Bay by refusing to perceive the lease.

In 1969, the International Convention on the Law of Treaties, celebrated in Vienna, declared in its article 52 “any treaty whose consent is reached by the threat or use of force” as null and void, as occurred at the Guantánamo facility.

From the Internationalist Anti-imperialist Front we appeal to all anti-imperialist, solidarity and peace organizations to denounce the illegal occupation of Guantánamo by the United States.

FOR THE SOVEREIGNTY OF THE PEOPLES!